THE BALANCE OF TEACHING

Meet Aparecida das Neves, from Grupo Essence, and Her Course on Well-Being and Balance of Life As a part of the first project for the advertising and marketing campaign for Grupo Essence – the company created by the Brazilian entrepreneur Maria Aparecida das Neves aiming at well-being, emotional health care and who also works with Bach […]

The Executive Producer Talks About the Audiovisual Market and Future Perspectives   by Marcela Liz Having just come from Rio 2C – the old Rio Content Market, the multimedia event in Rio de janeiro for the meeting among producers, content creators, and players in general –, Brazilian producer and executive producer Junior Perini, a seasoned professional with […]

How to Fill the Funnel with New Consumers and Ready for the Economy 4.0?   by Milena Sardoz   Every entrepreneur or business owner knows that they need to see beyond when it comes to their business/brand, both today and tomorrow. Connected and wired to new tendencies, he understands that, in order to survive in […]

THE VOICE OF JULIANA KARAM

The Actress and Voice Over Professional Highlights De Pieri/Sincronia Film.   With a remarkable voice and a perfect diction tone, the Brazilian actress and voice over actress Juliana Karam, born in Curitiba, south of Brazil, highlights yet another work with De Pieri Comunicação, continuing the partnership formed with the entrepreneur, voice over actress and coaching, […]

YOUR BRAND IN THE RIGHT RHYTHM

New Partnership Sincronia/De Pieri Shows that Companies Need to Dance According to the Music   You must have heard the maxim that, more difficult than getting to the market, is staying in it, keeping relevant in an ever-growing competition universe which is also in constant mutation. Especially in the virtual world, that concentrates more than […]

Child Healthcare Startup Pays Homage to Mothers   If the previous works developed for Baby Care – the Brazilian child healthcare startup which places earrings on babies and mentors their mothers, and created by the Nurse and entrepreneur Carolina Tufolo –, the idea and concepts were always aimed towards the little ones and their progenitors, highlighting the company’s value […]

A Film Can Impact in Various Ways. But You Need to Know How to Do it and How to Show it. We have never used video and moving images so much as we do nowadays (and that includes GIFS; animation; live photos, etc) in order to express ourselves, both artistically and professionally. Photo cameras which […] 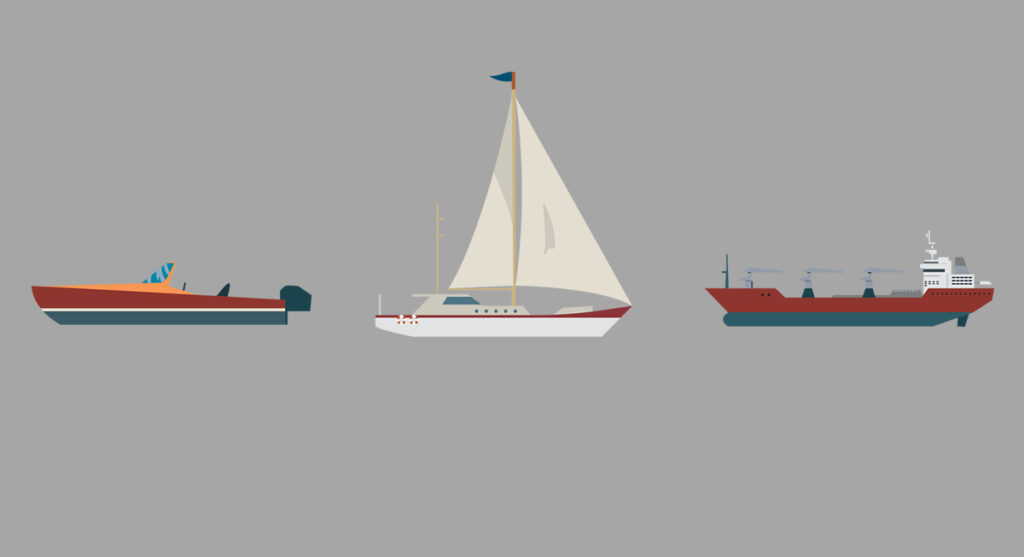 Conducting an Efficient Campaign Goes Beyond Budget     Business owners and entrepreneurs alike know very well that attracting new clients can be daunting. The impression one has is that there is always someone better in the market or with more sufficient experience to occupy the place. Nevertheless, this is a challenge that companies and/or […]

THE TONE OF TOMÁS

The Actor and Voice Over Actor Shows Off Talent and Relaxation at Work   It is not only as a voice actor in the market that young artist Tomás Bueno, or Tom Bueno, as he is mostly known, shows the versatility which he reveals in the work made by Sincronia Filmes in association with De […]

THE DIFFICULT ART OF VOICE OVER

Narrating a Text in the Right Tone is One of the Greatest Challenges of The Profession   by Sonia De Pieri   Selecting a successful musical track and voice, those that are going to hit right away and shake the hearts of clients everywhere, is no easy task. We face radical swifts on a daily […]