THE TRANSFORMATION OF CINEMA

The New Options to Consume Films   Sometimes we hear the sentence, “cinema is changing” or “a lot of changes have been happening in the movies”. What is actually going on, many years from now, is that cinema  – and that includes the entire production chain, from the initial idea when one thinks of a […]

Flexibility and Adaptation are Words of Order   By Ryan Jordan   I know, I know. I promise I’m not casting judgement on you, I’m just stating a fact. Long before food ever hits your tongue, you make a decision to eat based on what you saw. The familiarity, the color, the cook, the accoutrements, […]

Canon Unveils Probably the Best DSLR of the Last Times   By James Artaius   After being rolled out to pros at the Tokyo 2020 (2021) Olympics, the Canon EOS R3 is now available to professionals at large – and Canon’s latest mirrorless camera threatens to be the most capable all-round tool for working pros. While it’s […] 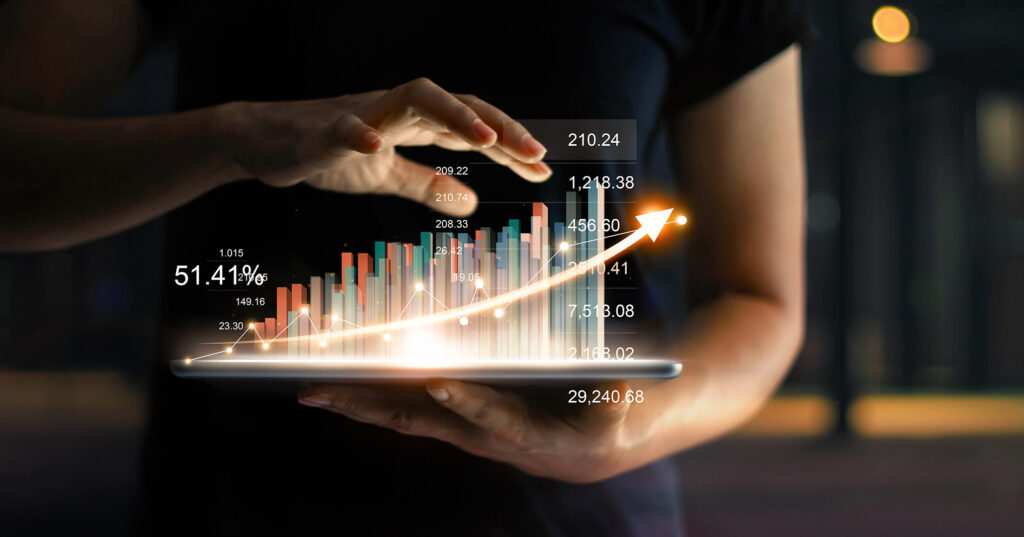 Traffic Manager is of Paramount Importance   By Vitor Hugo Ferreira   Have you ever heard of Traffic Manager? The profession is relatively new in the market, despite many that do the job, even though without the adequate professionalism. Data gathering and its appropriate management are part of what a traffic manager does. Essential figures […]

During the production of The Social Technology, many were the instants where the crew saw opportunities to take photos on the shooting and on the places. Check out some of the best clicks of the making of:

“Do you know what a Hackathon is?” was the first question everybody heard when they wanted to know what was the documentary feature film The Social Technology about – especially after the film had been officially contemplated to start production, with an international support from the United States. “That was the question both me and […]

Official Trailer for “The Social Technology”

After some months finishing and fine-tuning the cinema version of The Social Technology – Sincronia Filmes first feature film –, here it is also the official trailer of the movie, edited right after the film itself. At four minutes, “a little longer than usual for this kind of film”, says producer Janaina Zambotti, the piece […]

How to Think A Movie Poster

There were months and months of hard work until finally a solution came up which could have the whole idea for the project: “an idea of transformation”, says Flávia Marinho, from Datadot, a design and animation studio based in São Paulo that was responsible for the conception and creation of the cinema poster of The […]

Everybody knows that stock images websites – which serve both the photography industry as well as the audiovisual industry – create visual content for mass distribution. Stock photo agencies catalogue and license professional photographs and videos of people, places and things to bloggers and big businesses for a variety of marketing, advertising and artistic purposes, creating a vast content serving all sorts of […]

By itself the iPhone has proved to be a more than capable photography and videography camera. And just like with standalone cameras, when combined with the right accessories, you can enhance the quality of your photos and videos. For a lot of videographers in particular, a good camera cage marks the beginnings of a flexible video-taking […]