Understanding A Product: Design for DVD

In one of the many conversations we’ve had so far with product designer Jake Meier – from Estúdio Nômada, and the responsible for the entire layout and graphism conception for Sincronia Filmes –, one thing became clear from the very beginning: design is something serious and needs to be thought of having a whole bunch of details in mind, “otherwise it is just random accomplishment”, according to the words of Meier himself, in an interview given to journalist Marcela Liz for this website. For the very first DVD launched by the Sincronia Filmes label – the one of the feature film The Social Technology, the documentary shot in South Africa in a co-production with the USA –, the team helmed by the designer and the folks at the production company decided they had to find a concept and a model that would, from now on, fit to all the others to come. “Our idea was to give an identity for the covers”, says Meier, who worked together with film diretor Emanuel Mendes (Sincronia Filmes owner and founder) in the entire conception of the project. “But not only for the covers: we had to determine the whole body of the product, from the menus to the buttons accessing the pages, from the internal booklet to the way the information would be distributed and applied on”, continues Meier.

The first tests for the cover layout – from May 04th 2018 – show the placement of elements and the concern with neatness and overall organization, besides suggesting a use of pictures in the back cover: 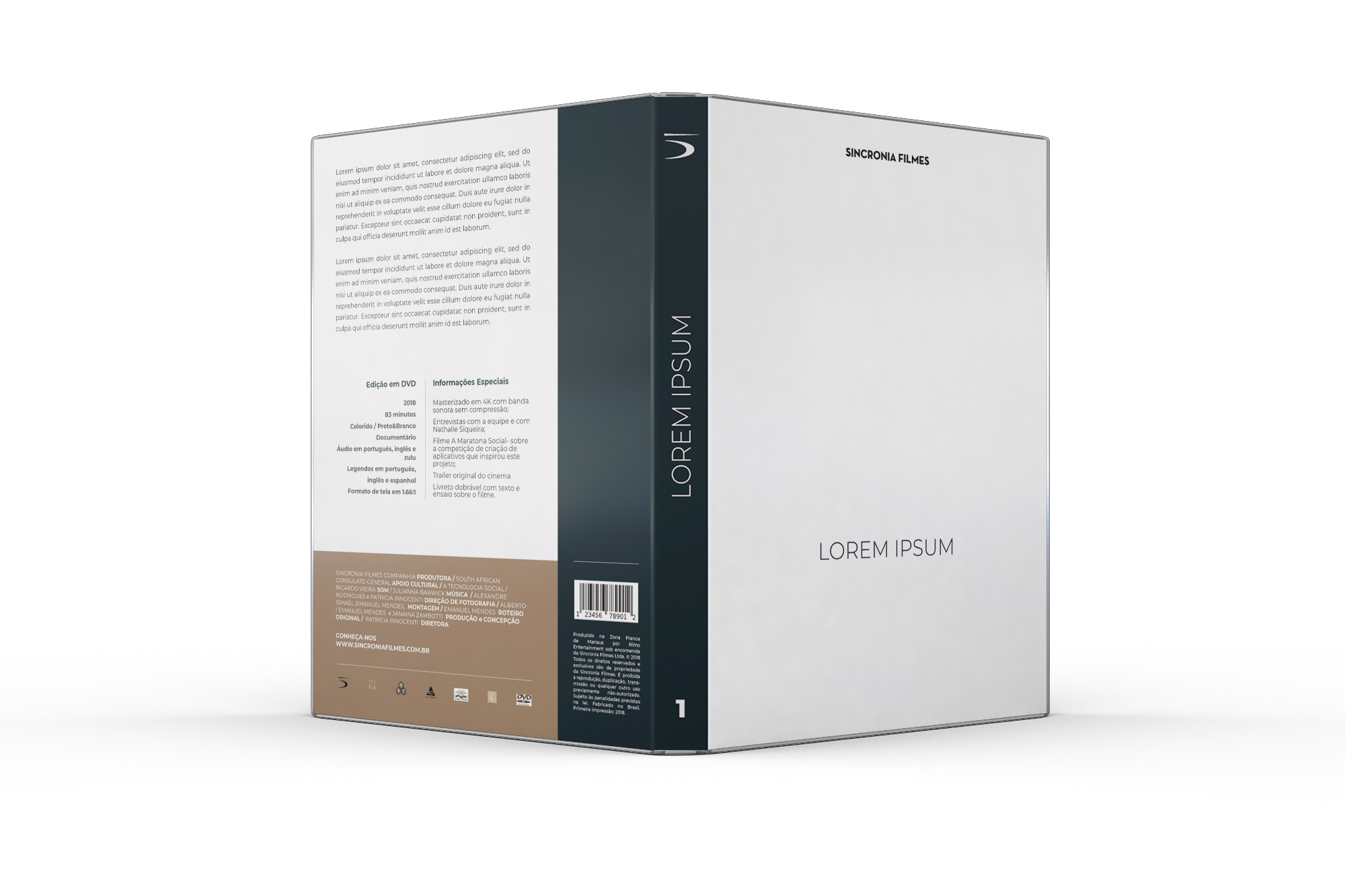 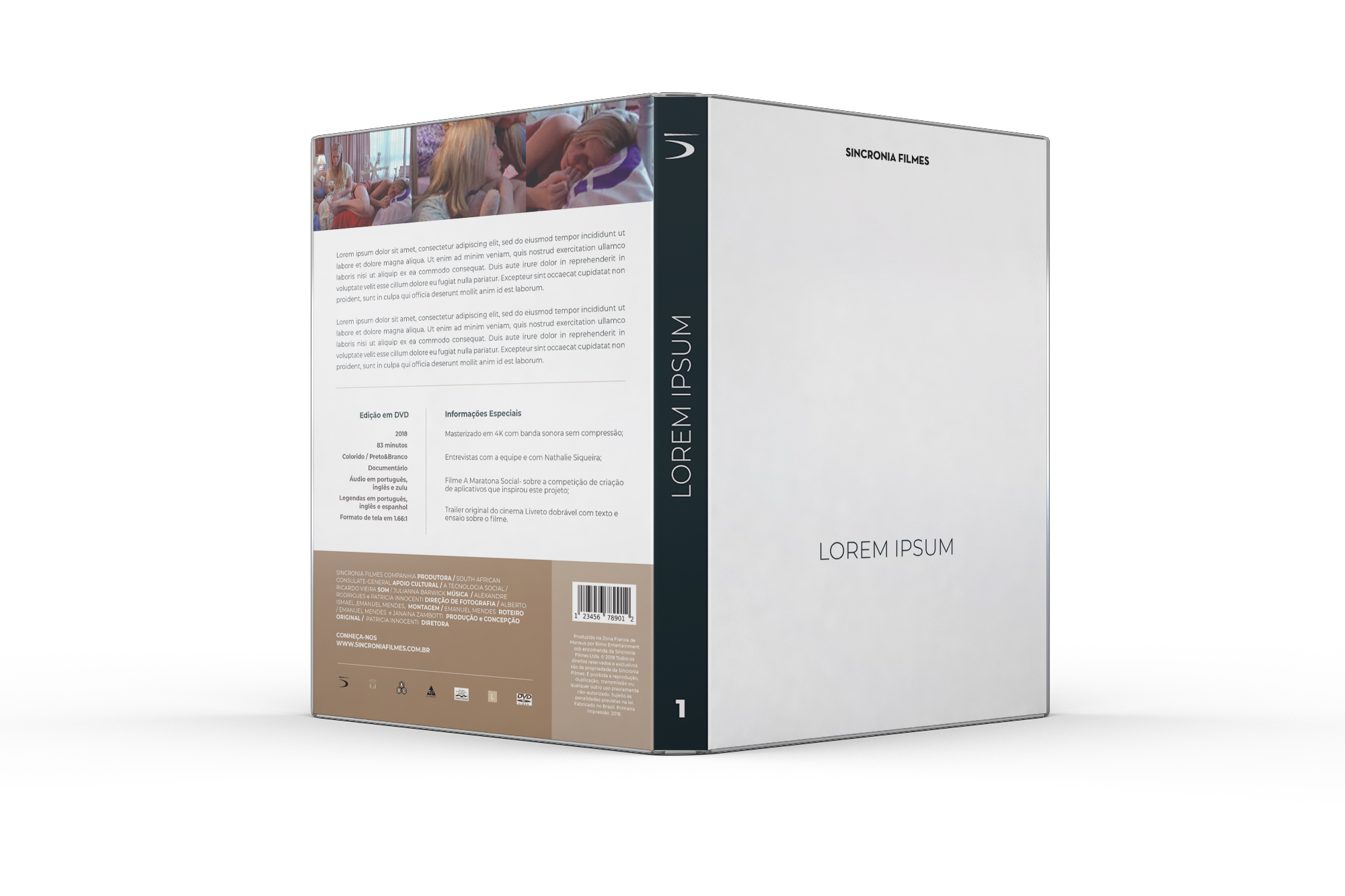 Some models on which the designer based upon, suggested by the production company team, show pictures in the back cover, which were used as a reference/study in order to use it or not: 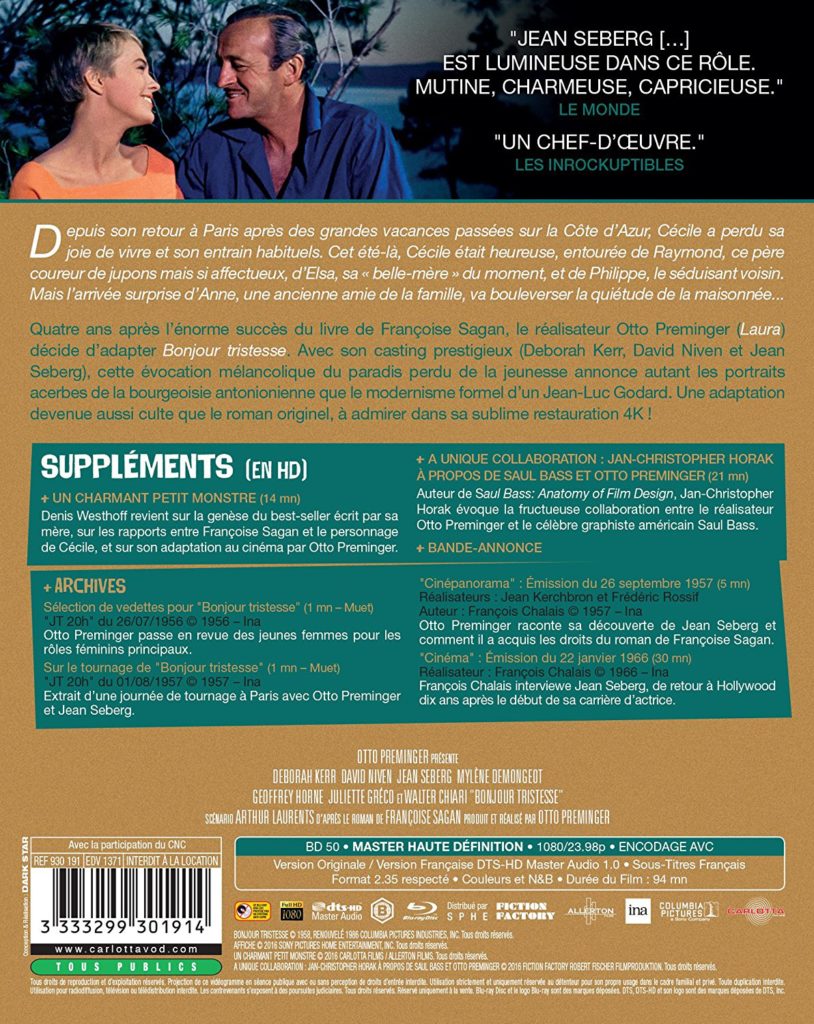 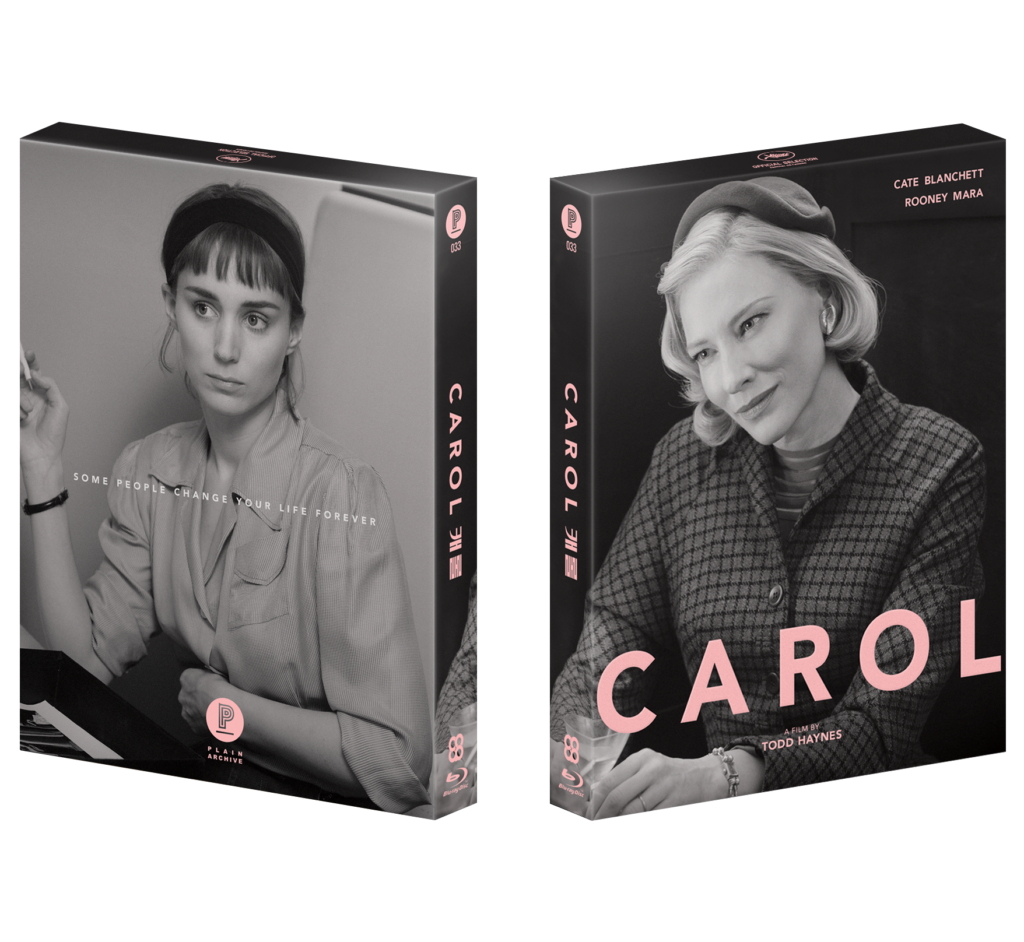 “We’ve decided we would follow this line of thought because it is clean and therefore more minimalist since we all like that”, explains Meier. “That doesn’t mean, on the other hand, we wouldn’t use a picture in the back cover, eventually, in a future product”, he says. “The most important thing is to understand what you’re selling, which is the best “face” it must have, a “face” that is connected to the proposal. That’s one of the reasons we’ve concluded such a project wouldn’t need a special kind of case – the ones, for example, made of carton, or the ones which use a sleeve where the DVD slips right into, like in a digipack”, says Meier. “For this kind of project, we understood that the transparent plastic case was ideal, at the same time we understood that the internal book should be a folder. I could see the point when Emanuel got a little frustrated at seeing the low quality of the plastic case which is a standard in this industry (the Amaray case), which is, in fact, far inferior from the ones we wanted for the product – but the high costs of importing such cases made the acquisition of better and more beautiful cases impossible. I believe we will eventually use them in a near future.”

Beyond the physical materials, so to speak, the two companies also agreed that the art illustrating such project was equally important. Explains Jake: “Fonts – the kind of letter we use –, their size, which illustration would go on the cover, this is all very important as well as the package”, he says. Estúdio Nômada decided to use the Montserrat font for the informative texts on the backcover. “It’s an elegant type font and gives you a good reading”, as Jake says:

For the Sincronia logo, and the juxtaposition of it on the cover, Nômada made tests inspired by some labels which are famous in the home video market, like the examples below: 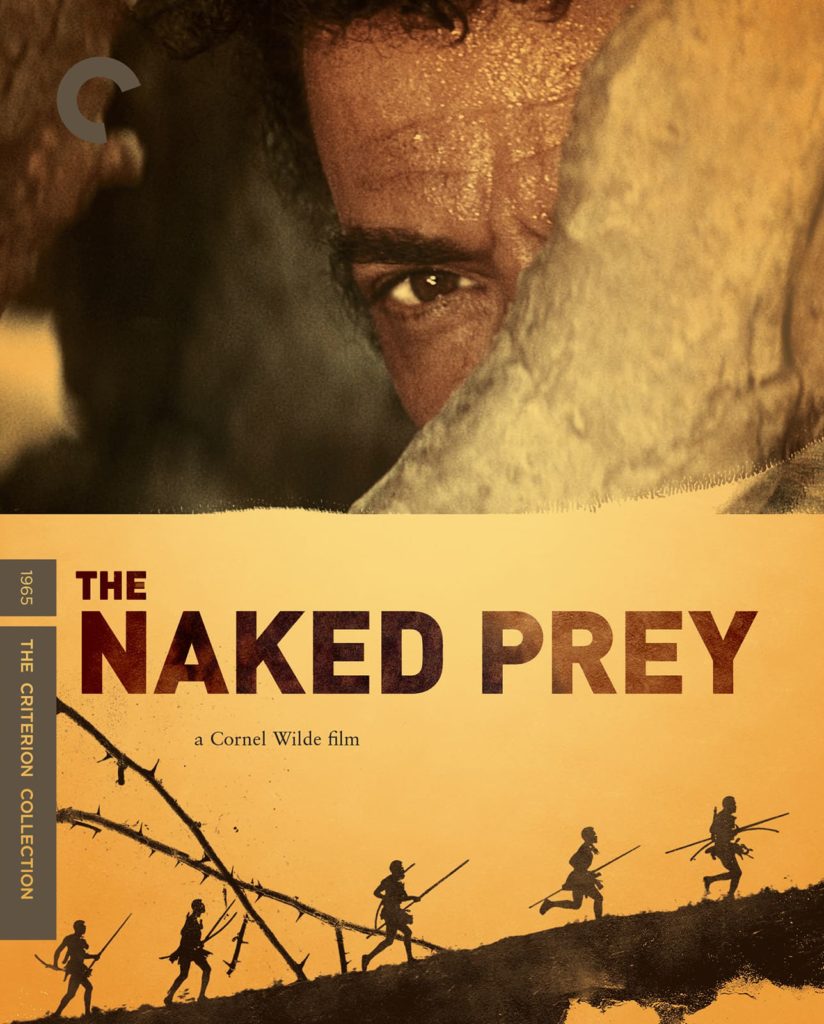 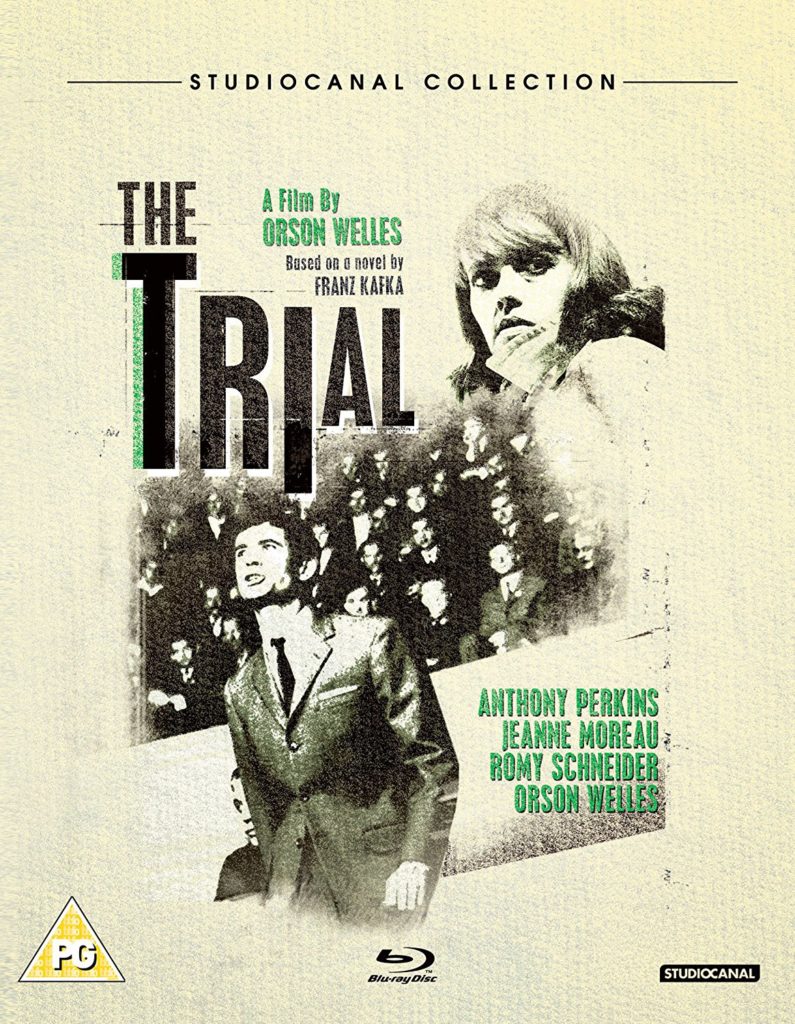 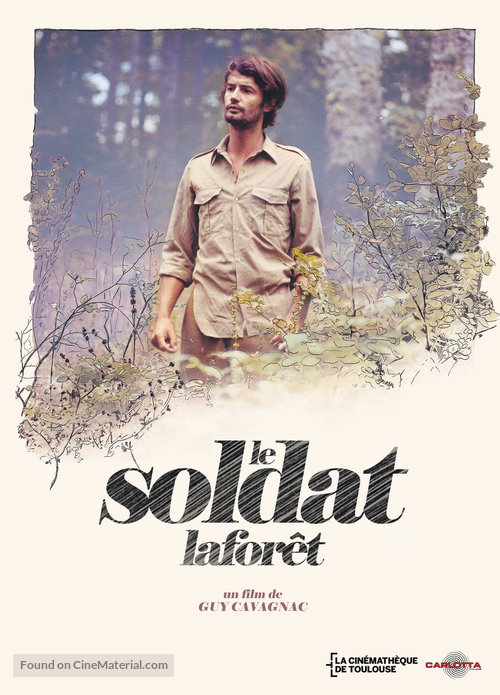 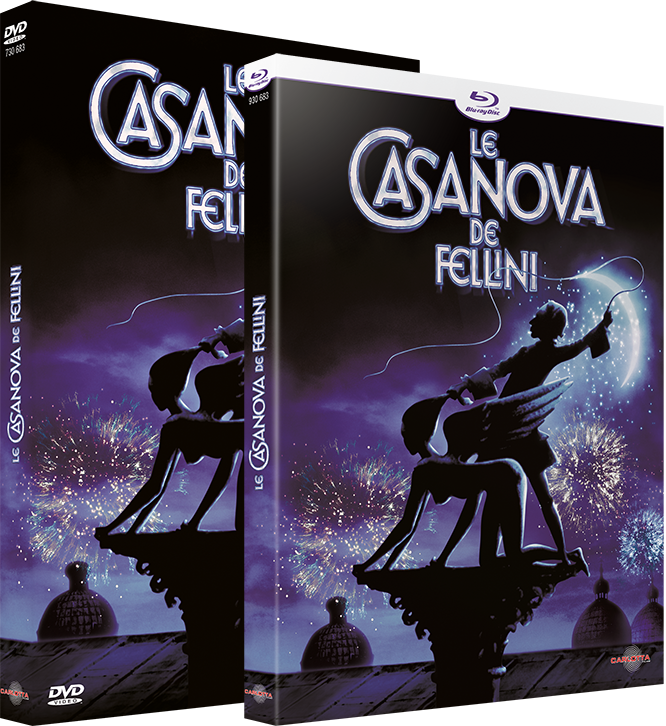 The fourth ended up being the choice and has since established the standard for the rest of the material, such as the menus, for instance: 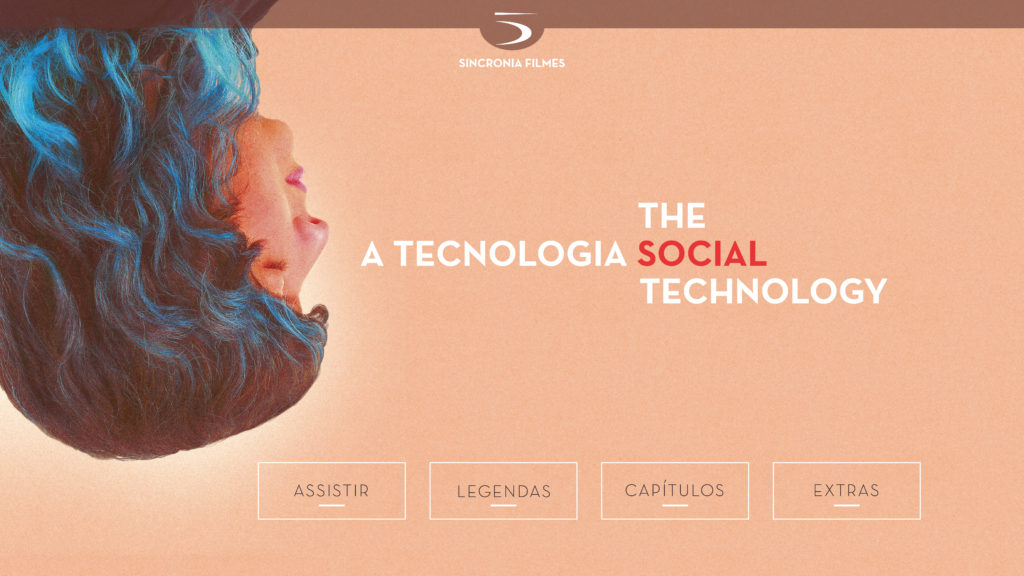 And in the case of The Social Technology, Sincronia decided to keep the same art of the cinema poster, which was created and developed by another design studio, in this case, the São Paulo-based company Datadot Estúdio. The hot and strong colors that dominate the poster extend themselves to the entire cover and back cover, forming the final composite for the product (see image below). The whole idea behind the Sincronia Filmes team is, from now on, to start working with diverse artists – painters; illustrators; graphic artists; designers – to create unique expressions for each and every project put in the home video market – be it a film, a show, a TV series, or multimedia content. 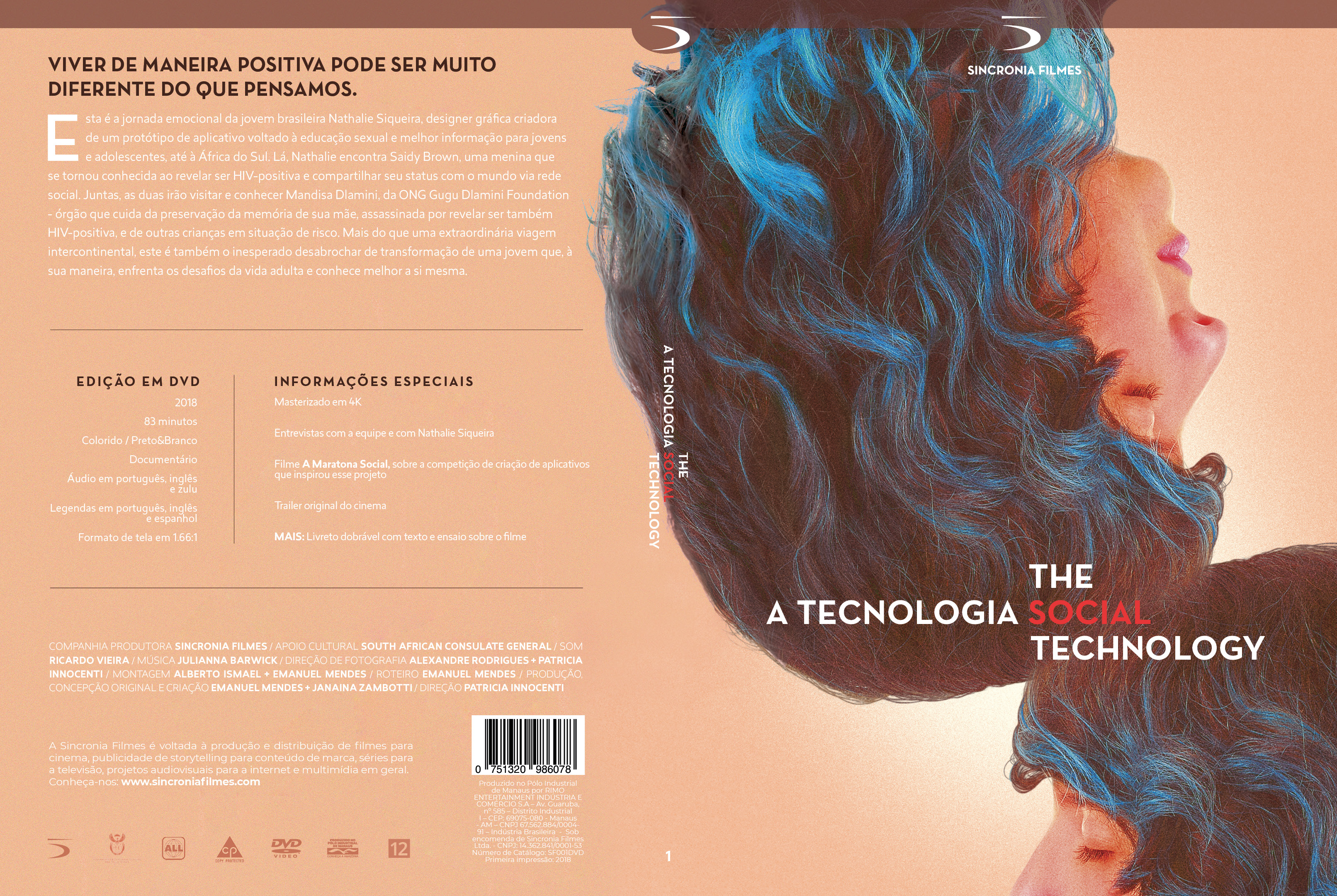