Women’s tear-jerkers. Sugarcoated romantic comedies with ready-made formulas and happy endings to please the female audience. The fair sex. A woman’s place is in the kitchen. Women drivers make a dangerous traffic. This and other preconceptions that have peopled the imaginary of societies for decades – usually shared by men in general – are slowly […]

It’s no recent event that the cinema poster has been widely regarded as a form of art in itself – an indelible and flawless tool in order to help (and sometimes destroy) the career of a movie. But posters in general must be conceived, in all their form, with the concept and ideas of the […]

Everybody knows that stock images websites – which serve both the photography industry as well as the audiovisual industry – create visual content for mass distribution. Stock photo agencies catalogue and license professional photographs and videos of people, places and things to bloggers and big businesses for a variety of marketing, advertising and artistic purposes, creating a vast content serving all sorts of […]

Back to The Future

“For many years technology has been trying to develop resources that could come close, equal, or even surpass the photochemical 35mm film, both for photography and film. Then, when things apparently had gotten even, we’ve got the opposite way: technology trying to copycat film, the photography, the emulsion, and everything connected to the old good […]

Poetry in the Streets

“Nobody imposes on what the streets say.” Someone passing by, and who pays a little bit more attention than usual, will certainly face this message glued in front of the Caixa Belas Artes movie theater, in São Paulo, next to one of the most lively avenues of the Latin America metropolis. The phrase is also […]

Just like the famous sentence which defined the brand Neston, from Nestlé, “there are a thousand ways to prepare Neston”, the so-called Branded Content also has a series of definitions which come from various sources since the concept was introduced a few years ago – but rigourosly it can be thought of as the fusion […]

Ideas: Have You Got Yours Today? 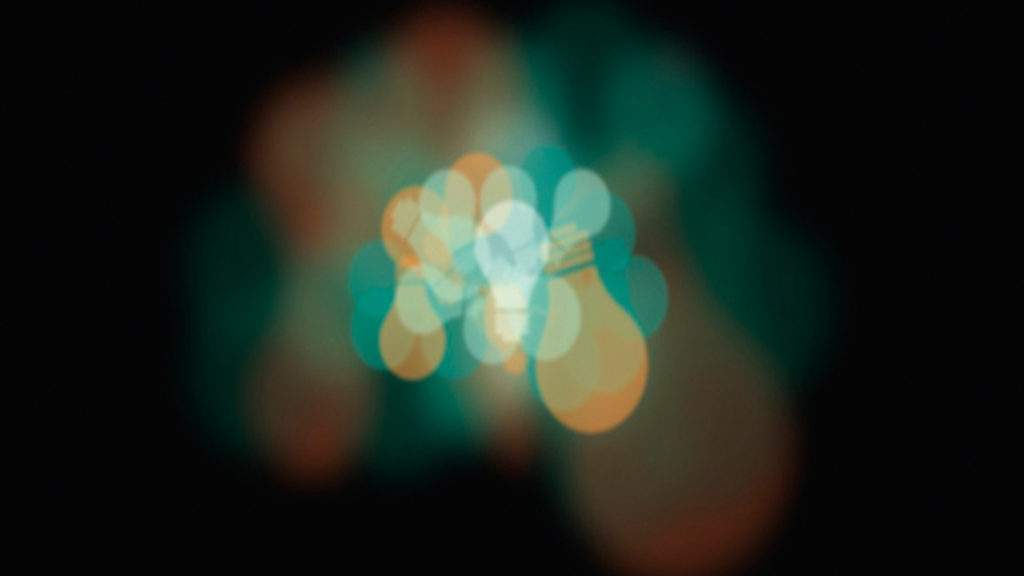 It might be an incredible experience to build up your own business. “Adrenaline levels soars up to 100% and it seems you’re not only your own person but you can conquer the world, too. A friend of mine summoned it up the other day: it’s like being in love”, says Pedro Waengertner, from Aceleratech (a […]

The Faces of Lee Jeffries

In 2008 accountant and photographer Lee Jeffries was in London to run in a marathon. A couple of hours before the competition Jeffries decided to stroll around the city to take pictures. Close to Leicester Square, he turned his 5D camera with a 70-200 lens towards a homeless young woman, tucked in a bag around […]

Those who work with creativity – no matter which area of human knowledge it is oriented to – know how much difficult the process can be in order to get to the final result. Many are the factors for this to happen. In the case of the cinema this is something that can take months, […]

The Dynamic Duo of Movies and Comics

If the first official – and successful – adaptation of a comic book made into film, Superman (1978), had no idea of the enormous possibilities the two medias had to talk to each other is mostly because Hollywood didn’t take this conversation for granted. After all, it took one more entire decade for another comic […]